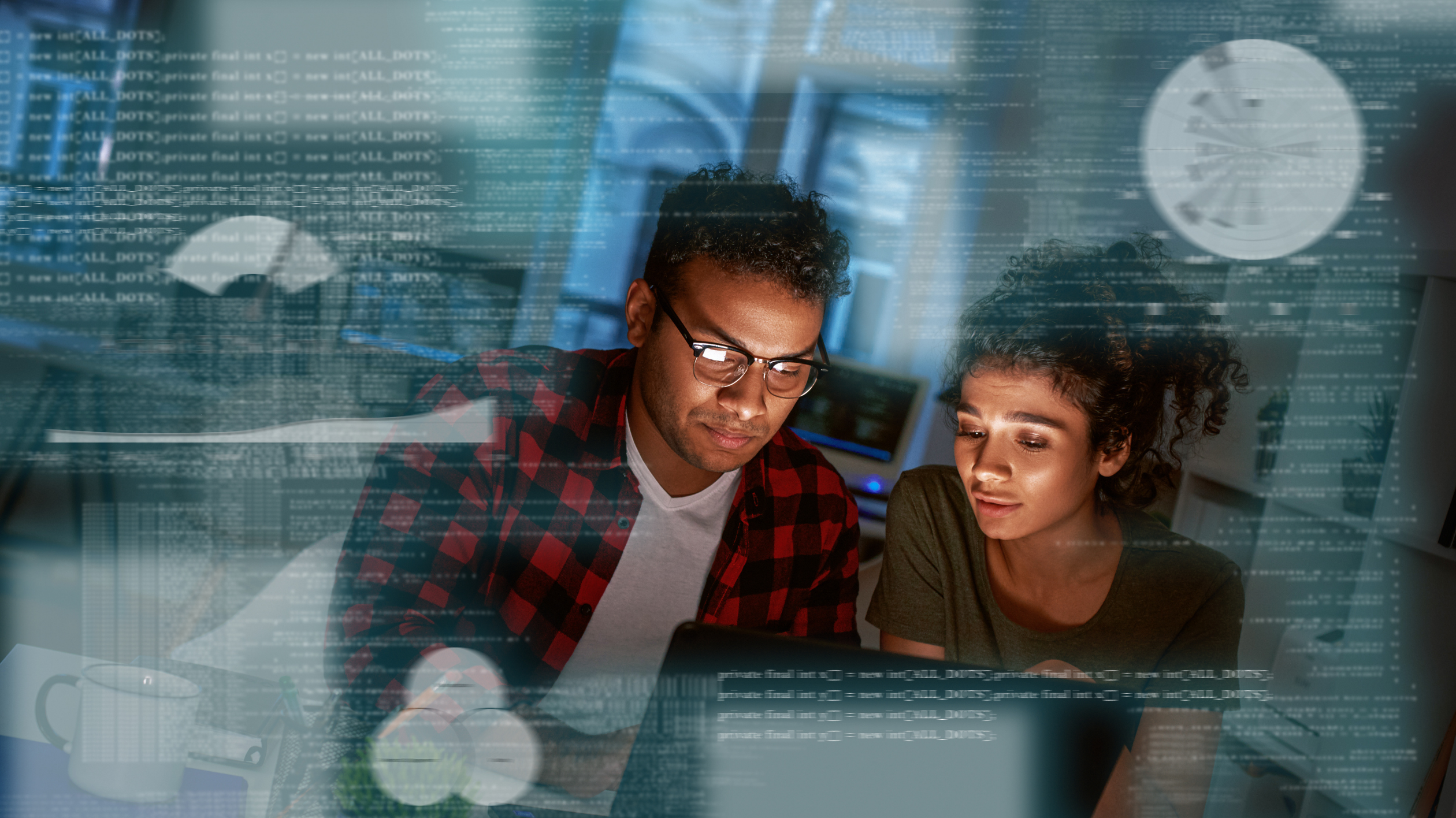 In the world of data analytics, there are two primary professions that are in high demand: data analysts and data scientists. However, many people do not quite understand the difference between these exciting career paths. This confusion comes as no surprise as both job titles are extremely similar.

In order to clear up any misunderstandings, we have created this head-to-head comparison of these two professions. By taking a look at data analyst vs. data scientist, our goal is to help you determine whether either of these data analytics professions are a good fit for you.

What does a Data Analyst do?

Before we see how these two professions stack up in our direct comparison, let’s first address each field individually. So what does a data analyst do?

Put simply, data analysts are tasked with identifying, collecting, cleaning, analyzing, and interpreting sets of information. This information is then used by stakeholders in order to make important business decisions.

Each phase of data analysis is integral to preserving the quality and accuracy of the information being assessed. First, a data analyst must identify which information they want to review. Then they must collect this information from organizational databases and other relevant sources.

Cleaning the data is particularly important, as failing to do so can skew the results of the analysis. During cleaning, a data analyst will fix or remove any false, corrupt, or otherwise unusable information. They will then conduct data analysis using statistical math, data modeling tools, and other software.

Once an analyst has interpreted the data, they are responsible for presenting this information to decision-makers. Frequently, data analysts use charts and graphs in order to present their findings. The use of visual aids is known as data visualization, which is an essential skill for any analyst.

What does a Data Scientist do?

Data scientists perform more robust statistical analyses and leverage dynamic technologies such as machine learning algorithms. These professionals almost always possess an advanced degree in a subject such as computer science, statistics, or a related field.

What really sets data scientists apart from analysts is the type of data that they typically work with. Generally, a data analyst will be tasked with assessing “structured data.” This information is already in a standardized format and is ready to be analyzed. However, structured data may require some cleaning in order to preserve the accuracy of results.

Conversely, data scientists help their employers navigate the unknown. They utilize much more advanced practices and techniques in order to create predictive models.

Other roles of a data scientist include:

While the examples outlined above are common responsibilities of a data scientist, the exact role of these professionals will vary depending on the type of organization that they work for. At times, data scientists are tasked with project management and must lead a team of analysts. 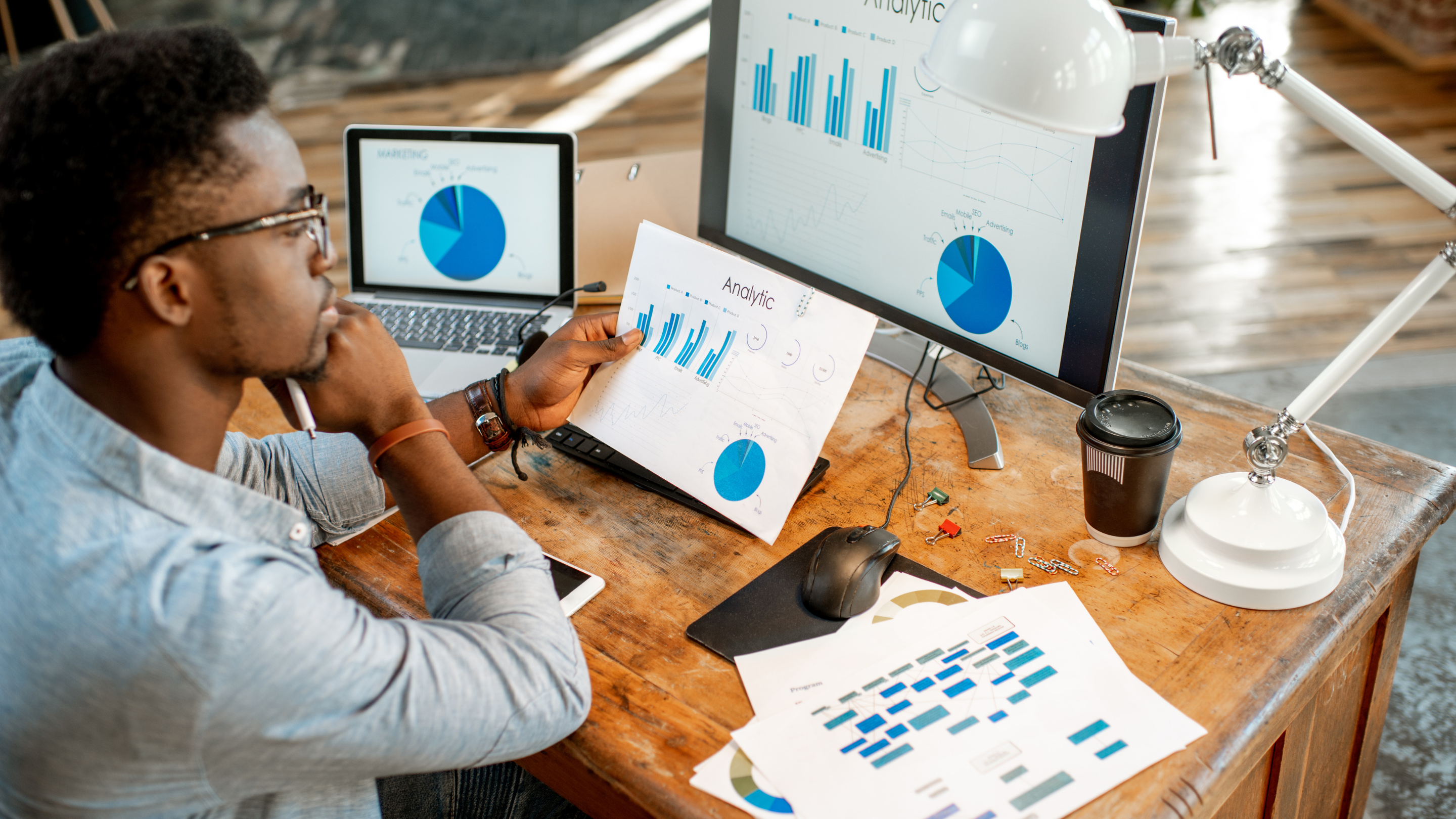 Now that we have covered the basic responsibilities of data analysts and data scientists let’s dive into our direct comparison of these two professions.

Traditionally, even entry-level data analysts were expected to obtain a minimum of a bachelor’s degree in statistics, finance, computer science, or general mathematics. However, that is no longer the case.

In recent years, several data analytics certificate programs have been launched. These condensed programs teach students the core skills necessary to begin their career in data analytics. While there are many such programs, not all of them are created equal.

If you are interested in a data analytics certificate, we recommend selecting an official program that is endorsed by educational institutions and a software developer like Tableau. This approach ensures that you will learn relevant skills that you will use while carrying out the day-to-day responsibilities of a data analyst.

These programs typically last around six months and incorporate self-paced assignments. Programs such as the Tableau Data Analytics Certificate offered by Pathstream require a commitment of only 10-12 hours per week, which makes it easy for you to complete the course while managing other responsibilities.

Speaking of responsibilities, perhaps the biggest disparity between data analysts and data scientists are the tasks that they are assigned.

To recap, data analysts, especially entry-level professionals, are responsible for gathering, cleaning, and analyzing structured data. They are often tasked with presenting their findings to key stakeholders within the organization as well.

However, some companies relegate this responsibility to more seasoned analysts, as accurately relaying the results of data analysis is essential to the success of the business.

On the other hand, data scientists possess much more advanced coding skills. They use these abilities to create their own machine learning algorithms, perform predictive modeling, and provide valuable insights regarding business trends.

With that being said, highly experienced data analysts may perform some of the same responsibilities as data scientists. This type of assignment is especially likely if the analyst possesses an advanced degree and acquires project management skills.

Again, the specific roles and responsibilities of data analysts and data scientists will vary based on the needs of an organization.

Smaller companies may ask their data analysts to perform a wide range of tasks out of necessity. Conversely, large enterprises generally have entire analytics teams at their disposal and can typically assign each staff member to highly specialized projects.

There is usually a broad skill divide between data analysts and data scientists. In order to begin a career as a data analyst, you must have a strong understanding of statistical mathematics principles. You will also need some basic programming skills. Specifically, you will be expected to be fluent in Python, SQL, and R programming languages.

As a data analyst, you must be proficient with Excel and some form of business intelligence software. Tableau is by far the most commonly used software, but there are several other fringe options available. In addition, you will need to hone your data visualization and analytical thinking skills.

If you want to transition to a career as a data scientist, then you will need to acquire more advanced skills. Data scientists are expected to perform predictive analysis, which requires a comprehensive understanding of statistics. They must also be able to perform complex programming tasks.

Naturally, this requires them to familiarize themselves with additional programming languages.

Finally, data scientists will be tasked with performing data modeling, which requires the deployment of machine learning software. While this field is relatively new, leveraging machine learning technologies has become a top priority for many large enterprises.

As an entry-level position, data analysts have a lower average income when compared to data scientists. However, these analytics professionals still have a good earning potential. On average, data analysts can earn approximately $88,000 per year. The top earners can bring in more than $140,000 annually.

For comparison, data scientists earn an average of $104,000 annually. The highest earners can make $160,00 per year or more. Data scientists that are employed by massive enterprises and major corporations typically have the highest earning potential.

As with most other professions, the exact salary of data analysts and data scientists will depend on factors such as experience, education, and the employer. 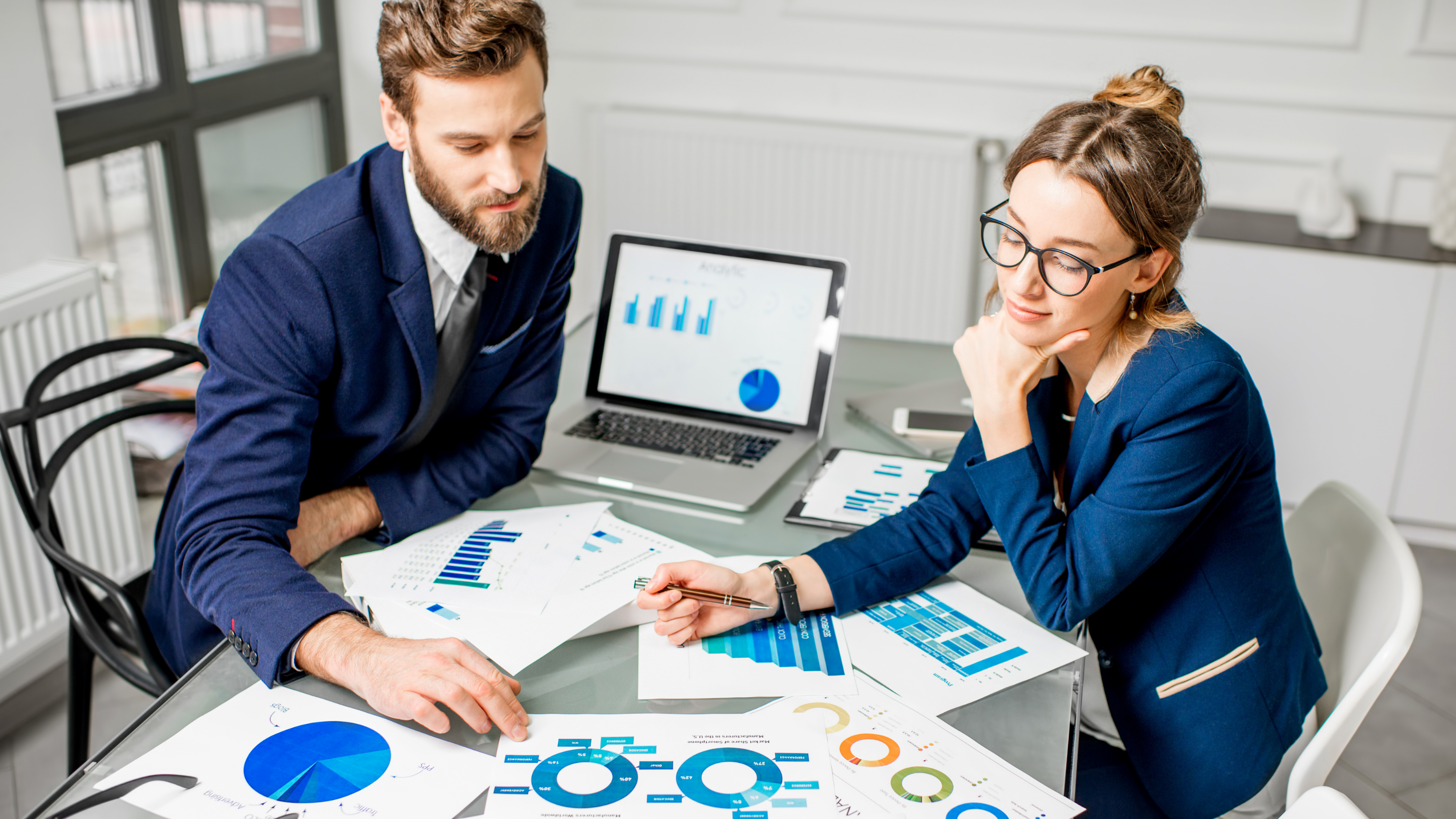 Data Analyst vs. Data Scientist: Which career is right for me?

Both data analyst and data scientist careers can be incredibly rewarding. However, each of these professions has slightly different career paths. Therefore, it is important to carefully weigh each option before starting your journey.

Keep in mind that data analysis is considered more of an entry-level position. In light of this fact, becoming a data analyst requires far less time when compared to beginning a career as a data scientist. With that being said, you can always acquire additional computer science and data modeling skills in the future in order to further your career.

Regardless of which path you choose, learning how to work with big data all starts with the right program. That’s where we come in. At Pathstream, we offer a host of certificate programs that can be completed in just six months. In just half a year, you can learn how to manage massive data sets, perform data modeling, and so much more.

Our primary data analysis program is the Tableau Data Analytics Certificate. In addition, we offer several other options, including Salesforce Administration and the Asana Project Management Certificate.

The Asana certificate will be particularly useful as you progress through your career, as data scientists must understand project management methodologies and other core principles that are required for leading a team of analysts.

Elisa Turner was a successful inventory planner when she began to dream of a career in data analytics. "In college, I... 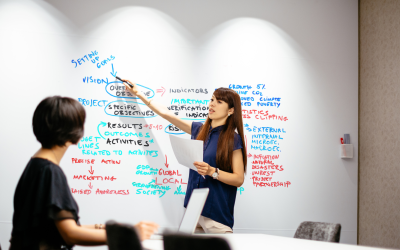 Project Cycle Management (PCM) is the process of planning and managing projects by addressing their complexities... 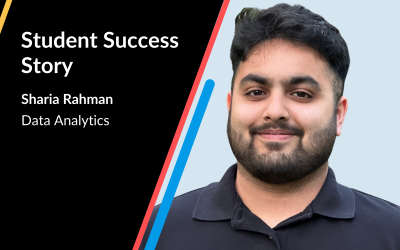 Sharia Rahman graduated with a degree in biology with plans to become a pharmacist. After working as a pharmacy...